Community Engagement has always been at the heart of the life of the Church at St. Anne’s, no less so today than in previous generations.  It remains an important part of what it is to be the Church, the Church’s mission, and its call to strengthen social bonds within the parish and encourage social cohesion. 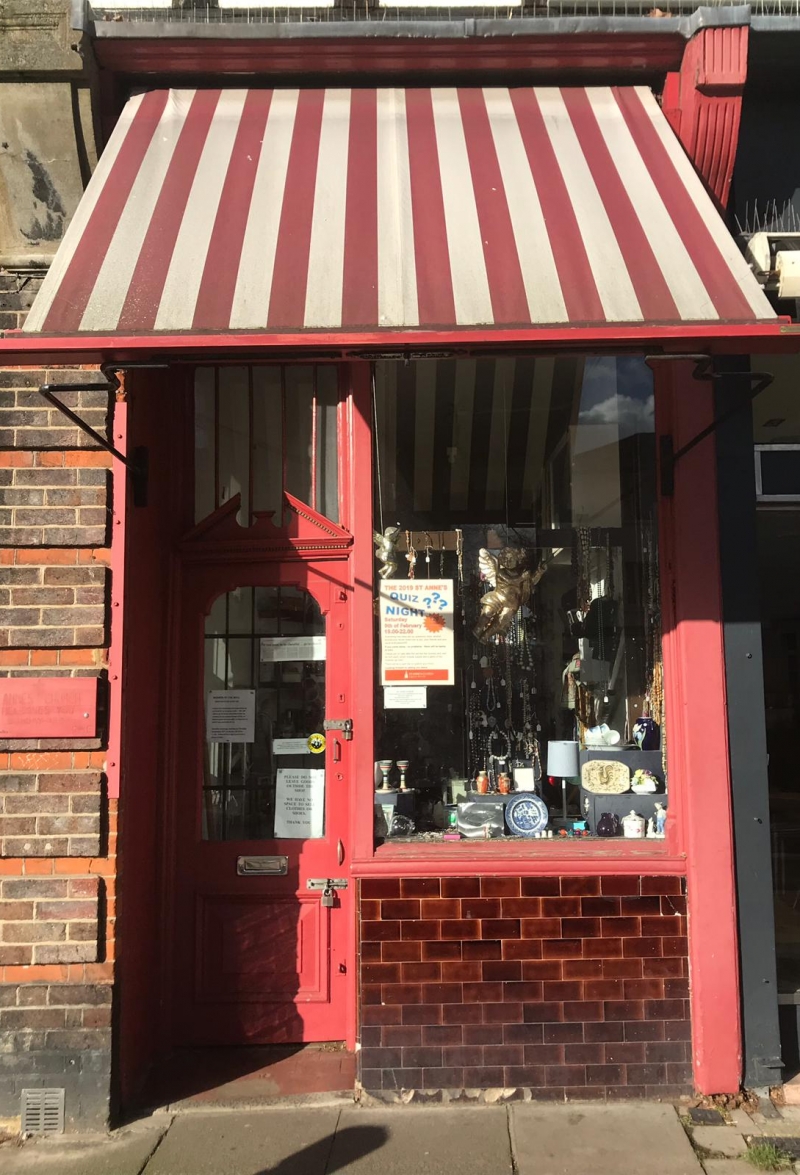 The Church Shop on Swain’s Lane has been St. Anne’s ‘window on the world’ since 1981.  It is staffed by volunteers and sells small gift items.  Any profits go to the ‘St. Anne’s Restoration Fund.’  Donations of good quality items are always welcome. 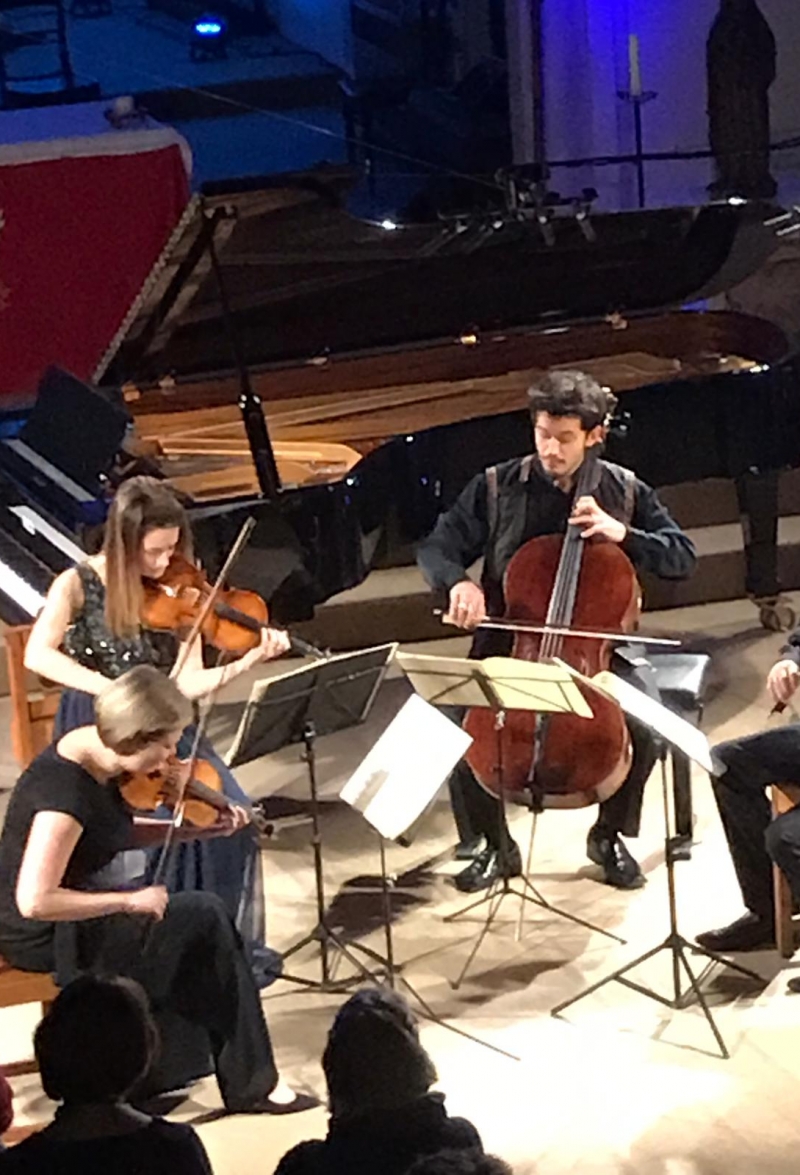 We have been delighted to have been a host to the Highgate International Chamber Music Festival since its inception.  The Festival happens every November and is not to be missed.

St. Anne’s has been at the fore-front of Community Action to ensure the best possible development on Swain’s Lane since the first proposals in 2001.  The Vicar was instrumental in forming the first ‘Swain’s Lane Action Group’ and has played a key role in every such group since.  St. Anne’s has hosted most of the Committee meetings and numerous Public Meetings for local people to discuss the issues, raise concerns and challenge the proposals. 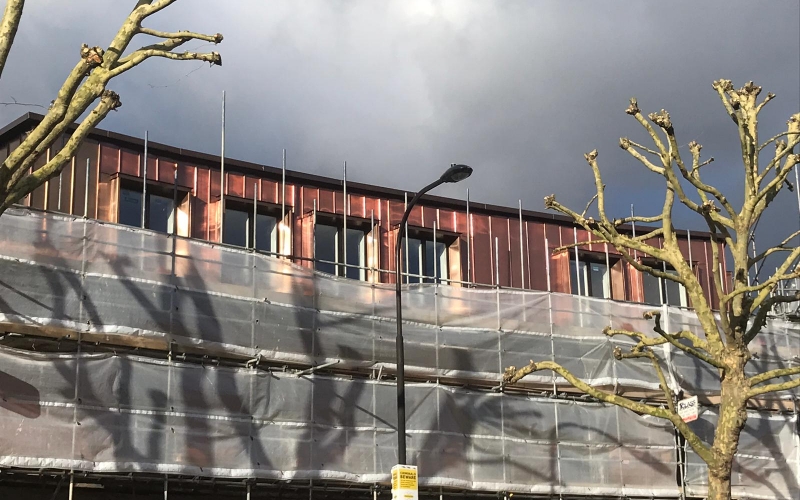 In partnership with ‘Power Up North London,’ St. Anne’s became the first Community Funded/Church Partnership to install solar panels in the country.  It is hoped that this pioneering project will encourage other churches to recognise the need for the greater use of Green Energy.

St. Anne’s is proud to be in partnership with Highgate Newtown Community Centre and to have worked with them over many years to help deliver vital community services in the Newtown area and beyond.  Several members of the congregation have served as Trustees and St. Anne’s has helped to fund several projects.  The Vicar remains a Trustee and the current Chair, Robert Aitken is part of the St. Anne’s community.  As the Community Centre prepares for redevelopment, St. Anne’s is pleased to be able to provide a new home for several groups.  We are also exploring together new initiatives, based in St. Anne’s, especially those aimed at young people.

In partnership with Highgate Newtown Community Centre, St. Anne’s has part-funded a Community Youth Worker working with young people in the area.  Soon to be based at St. Anne’s, Funmi will be exploring new projects.

Community Lunches at St. Anne’s have been offered for the last four years every Tuesday and Wednesday from 12pm – 2pm, three courses for £3.00.  This project is currently under review.

Running now for five years, in partnership with Camden Council, and aimed at young people mostly between the ages of 12 and 18, this project has proved a great success.  As was hoped at the beginning, a number who have been part of the project, and who would not otherwise have thought of such a career, have found their passion and gone on to train and work in horticulture. 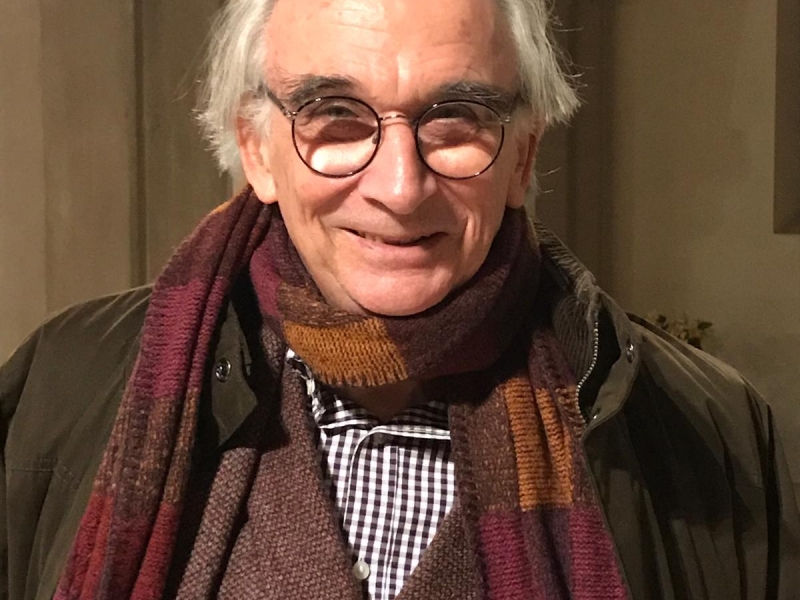 St. Anne’s is pleased to announce the appointment of its new Artist in Residence, Angus Anderson.  Angus will run various art classes, most days of the week, initially aimed at young people but which will soon expand to include ‘seniors’ and other groups.

St. Anne’s runs a number of events each year aimed at bringing the community together, regardless of whether they come to church or not.  There is the Annual Parish Quiz at the beginning of February, two Fairs each year (May and November), Jazz in the Orchard (July) and numerous other events at which all are welcome. 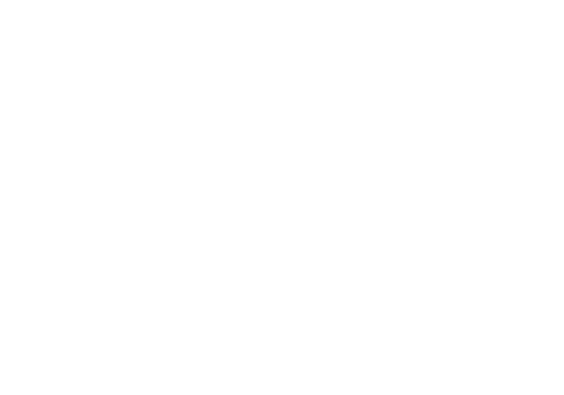 Keep up to date with Saint Annes!

Keep up to date with what’s going on at St Anne’s. Sign up to our mail list!
You can unsubscribe at any time.

Feel free to send us a message and we'll get back to you, as soon as possible.